Last week I attended Pop-Up Magazine, a strange and fascinating live event at the San Francisco Symphony Hall. Pop-Up describes themselves as:

A night of new stories, documentary films, photography, art, and radio live on stage. Presented by some of our favorite writers, radio producers, filmmakers, photographers, and artists. Nothing filmed, nothing recorded. The event is structured like a magazine for a live audience. The program is a table of contents. There are short stories in the beginning and longer features at the end. Mixing documentary, slideshows, sound, and stories, but instead of unfolding on the page, it unfolds on the stage within a 100-minute show. The result is a one-of-a-kind event that blends performance and literature.

What is most fascinating to me, however, is that the creators define the event as a magazine. A magazine’s traditional structure is intact yet presented in an entirely new form.

Pop-Up Magazine is not the first medium to subvert the form of the magazine. In many ways, Pop-Up feels like it could be a live version of Aspen, the “multimedia magazine” founded by Phyllis Johnson in 1965. “We wanted to get away from the bound magazine format, which is really quite restrictive,” Johnson said. Each issue had a new designer and editor and was seen as a time capsule of a “certain period, point of view, or person”. Instead of a traditional bound magazine, each issue was a box of content — mostly printed material but occasionally also included film reels and audio recordings.

Aspen’s direct discendant is probably McSweeney’s, the alternative magazine founded by Dave Eggers in 1998. The quarterly literary publication started experimenting with its form in the third issue when it abandoned the traditional paperback for a box containing fourteen booklets. It continued this exploration with the next issue that was three hardcover books held together with magnets. 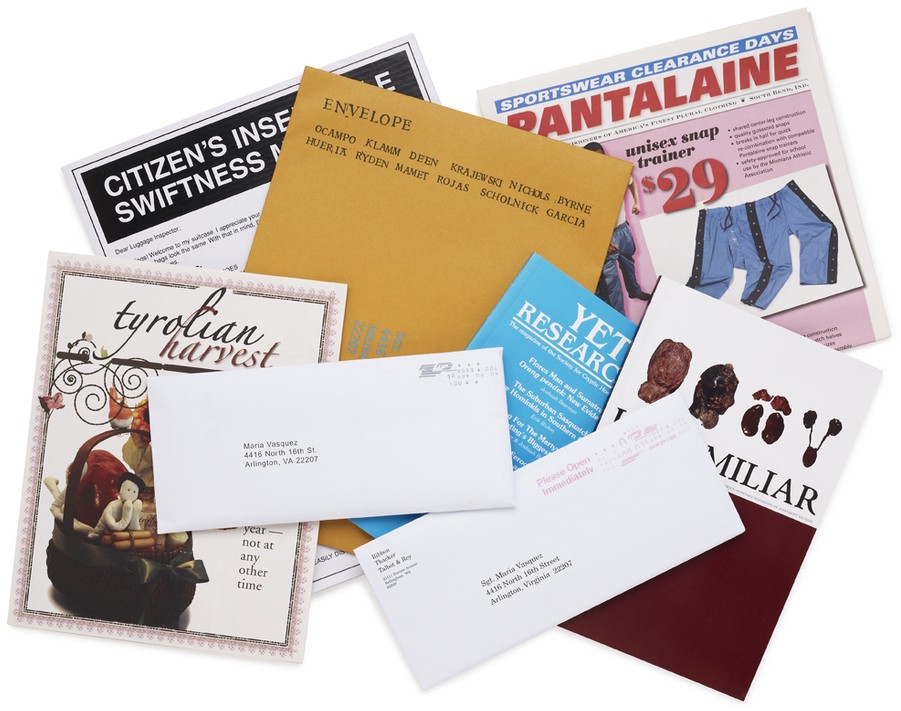 Eggers has long been fascinated with subverting the traditional forms we associate with media. In his latest book, Your Fathers, Where Are They? And The Prophets, Do They Live Forever?, which despite the lengthy title, is a quick read written entirely in dialogue. Reading like a piece of theater, each chapter is a conversation between two people. There are no descriptions of characters or setting or time — it all happens within these conversations, pulling you through the story. In The New York Times review for Your Fathers…, Phil Klay writes, “Eggers is ultimately less interested in the exploration of ideas than he is in their delivery.” Eggers, Klay seems to be arguing, is more interested in the form than in the idea. Of course, I’m not sure those two can be separated — as Robert Ebert noted, “A movie is not what it is about, it’s how it is about it.”

The Dutch word for designer is vormgever, which translates literally to form giver. Graphic design, like writing, is the process of giving ideas form. Within that process, the form — the medium — is often decided early. The client comes to the designer with a request for a particular form — I need a poster! or Can you design a book? The best designers, of course, challenge these requests: What are you really looking for here? What is the question behind the question?

What happens when the magazine’s form is subverted — when it becomes a box of printer matter
or a fold-out poster
or a collection on Medium
or a live event?

What is a magazine if it’s not a bound booklet?
Is it even still a “magazine”?

What do you do when the forms we are so familiar with are subverted and the words we use to define mediums no longer work?

The writer Robin Sloan has a term for this: media invention:

“Media inventors,” Sloan continues, “aren’t satisfied with the suite of formats available to them by default. Novel, novella, or short story; album, EP, or single; RPG, RTS, or FPS — media inventors don’t like those options. Media inventors feel compelled to make the content and the container.”

A media inventor, you could say, is interested in the message and the medium, the content and the form.

A graphic designer is a media inventor.

“The modern painter cannot express this age, the airplane, the atom bomb, the radio, in the old forms.” —Jackson Pollock

In design school, many class projects are based around form — design a logo/website/book/magazine/poster. By defining the project’s medium first, one immediately limits the output and direction the work can go. If the graphic designer is a media inventor, how can she challenge these predefined forms, subverting them to find new and unusual methodologies?

But imagine a design course that challenges students to think differently about form and the common mediums and delivery systems they regularly work in. The first assignment could ask the students to design a poster that cannot be a sheet of paper. This immediately asks the students to question existentially what a poster is and how it functions in the world. Suddenly this opens up opportunities to invent a new poster — maybe the end result is webpage or an animated gif or flip book. Or perhaps you ask the student to design a book that doesn’t have pages — what, then, are the essential components of a book? Do you end up with a website or a series of Instagram posts or a box of artifacts?

A magazine isn’t just a bound booklet.
A poster doesn’t have to be a sheet of paper.
A book is no longer pages between two covers.

By subverting the forms we’ve grown familiar with, designers have the ability to create new methods of communication and richer experiences that engage audiences on a profound levels. We frequently use analogies when describing the work of a designer: designer as author, designer as curator, design as translator, designer as… We do this because the design practice is broad, its own form constantly evolving. It can’t be limited to the predefined forms we’ve grown accustomed to. As technology changes, so to do our mediums and designers are in a position to redefine what we expect from each of them. In the modern world, designers aren’t just giving form, they are also building it. ✖